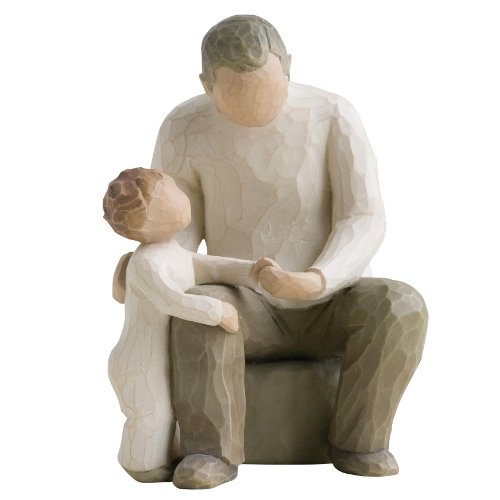 This year for Christmas, I went to a friend’s home for an “Orphan’s Christmas Celebration”.. essentially it’s lots of food, and drink, and games. So for me, it was a blast.

When I walked in there were three gentlemen there and none that really caught my eye. The only one reasonably tall is too effeminate for me. I’ve met him before, and I swear he’s gay. Not that I know for certain.

The other two were new to me, and to make this post shorter.. I’m just going to get to the point… You don’t really care about both of these guys anyway… why? Because I don’t.

I only want to talk about one of them, and since this is my blog and I’m writing this.. guess what? I’m going to talk about just ONE of them.

So let me start over..

When I first saw Keith, I thought he was cute but possibly too old. He’s also shorter than me, and seemed into Lyssa. So I wrote him off and just enjoyed myself… and by enjoyed myself … I mean I pigged out on food and drank with abandon.

As the day went on, Keith eased into the vibe of the group as did I, and I started to notice things about him. Just little things of no consequence.

Then he put on some reading glasses for a game we were playing. A bulb went off in my brain. He’s f’n hot.

Then another bulb went off in brain.. and I thought about my grandfather (my mother’s father) and I started to remember the little things that Grandpa used to do. Little jokes, and just how sweet he was to everyone.  How he could go from laughing, to nostalgic in just a few seconds and take you along with him on the journey.

I looked at Keith again, and a realization hit me. Keith looks quite a bit like my grandfather did at his age. Keith’s mannerisms are the same as my grandfather’s were. His laugh, his jokes, his humor. Keith had a way of being raunchy with class, where if you weren’t really paying attention you’d not get the slight undercurrent of risque. (My grandfather used to do this because my grandmother would “tsk” him if she caught him. He also used to sing us an old irish drinking song that would get him in HOT water if Grandma caught him.)

I’ve not been around another man so close in personality, looks, and manner to my Grandfather ever, and just being around Keith was enough to bring me “home” in a way I’ve not experienced since my Grandpa passed away in 1996. I miss him a lot.

I mentioned to Keith that he reminded me of my grandfather, but it didn’t go over very well. I’m not sure if he thought I was telling him he was old or what exactly, but he didn’t seem to be as honored as I meant it.

Funny enough as well, Keith and my Grandfather share the same occupation/job. And their familial roots come from the same state in the US.

Keith however doesn’t have the same family that I grew up in.. and possibly why he wasn’t impressed to resemble someone else.  He was adopted as a kid, and his genetic line is a bunch of alcoholics. So the people that look like him aren’t necessarily people he wants to resemble.

It makes me sad, because to me, he resembles one of the greatest men I’ve ever known. And being around him, refreshed those memories for me.

We-Gasms: Are Mutual Orgasms really that rare?
Just Friends Confusion
Once upon a time.. We went on a date