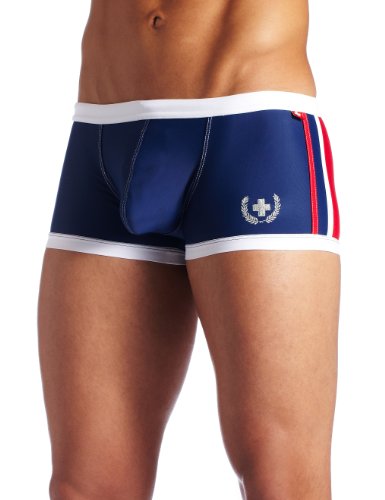 Physically I’m fine, but I just have this overwhelming feeling of “Blah” mixed with “Who gives a rats ass” and a touch of “Oh God, just let this be over already.”

It’s a special kind of funk that I fall into now and again. The kind that if I had every day, I would be in an actual padded cell wearing a nice jacket with lots of locks on it.

It is these days that I do not go out in public. It’s just not safe for me.. or you really.

It is also not safe for you to try to cheer me up. Jokes, funnies, and platitudes “Tomorrow will be better”, “Just smile”, “You’re such a wonderful person” don’t work on me. If anything they backfire.. don’t ask how cuz I’ll be here all night.

I would assume its the same reaction that someone who has just lost a loved one would have to someone telling them to “Just be happy”. All efforts are aimed at not punching the person in the nose.

Anyway, I knew I was in trouble… and needed some kind of intervention when I was looking through FB, and a friend had posted this picture of an older guy (40-55 maybe) who was overweight and moderately hairy in a thong… and my immediate thought wasn’t.. “Oh dear lord cover that up”

So of course, I get on Twitter for some therapy. Because Twitter really does cure all ills… really.. its like scientifically proven. (yeah fine, it’s not.. but we’ve already discussed that I’m nearly certifiable today, so play along or else the monkey gets it)

Thats when my friend Tagmut jumps on my twitter post about this very concern of needing intervention.

He decides I need immersion therapy, and sends me some pictures of himself.. nearly naked. (the price for the pictures was that I was to do this blog post mentioning him… he may end up regretting that)

You know.. there are those clean cut guys who shave every little hair, and those hairless guys that couldn’t grow hair even if they took baths in Rogaine, and then those guys that should be sheered like sheep every month.

Well Tagmut is one of those guys I like to call manly. He looks natural and not overdone. Just the right amount.

But myself being the evil woman that I am, I express disappointment at his picture as he was wearing boxers that were a little too loose and didn’t really give any definition to any kind of really important frontal area. He might as well put on top of that area a little “Bleep” sign.

So.. he sent me another pic.. this time he’s in boxers that are obviously too small for him. However they do give a nice little contour.

Then it dawns on me.. Hey, wasn’t Tagmut dating someone?

He was, but like the holidays do.. it ended.

(Sponsorship disclaimer: paid for by bribing me with pictures of his half-nekkid body)

4 Responses to “The naked man cure…”